Kybella is Now Available at Vive!

Kybella, the revolutionary treatment to treat submental fullness “double chin” is now available at Vive.  In addition to our CoolSculpting and BodyFX treatments for the “double chin” and neck area, Kybella is another great option.

In just a few treatments you can say goodbye to your double chin forever. Results are permanent and dramatic. Consultations are free to see if you are a candidate for Kybella.

What is Submental Fullness?

Submental fullness, sometimes referred to as “double chin”, is a common yet undertreated facial aesthetic condition. It can impact a broad range of adults, including both men and women, and can be influenced by several factors such as aging, genetics and weight gain, and is often resistant to diet and exercise alone.

If you’re bothered by submental fullness, you’re not alone. According to a 2015 survey conducted by the American Society for Dermatologic Surgery (ASDS):

How does Kybella® work?

The active ingredient in KYBELLA® is deoxycholic acid, a naturally-occurring molecule in the body that aids in the breakdown and absorption of dietary fat.

When injected into the fat beneath your chin, KYBELLA® causes the destruction of fat cells. Once destroyed, those cells cannot store or accumulate fat.

Is Kybella® right for me?

Only you and your doctor can decide if KYBELLA® is right for you. If you’re bothered by submental fullness, or double chin, ask your doctor about KYBELLA®.

How many people have been treated with Kybella®?

KYBELLA® has been the focus of a global clinical development program involving over 20 clinical studies with more than 2,600 patients worldwide, of which over 1,600 have been treated with KYBELLA®.

Will I experience any side effects?

The safety profile of KYBELLA® is well characterized. The most common side effects are swelling, bruising, pain, numbness, redness and areas of hardness around the treatment area. KYBELLA® can cause serious side effects, including trouble swallowing and nerve injury in the jaw that can cause an uneven smile or facial muscle weakness. These are not all of the possible side effects of KYBELLA®. Call your healthcare provider for medical advice about side effects.

How many treatments will I need?

You and your doctor will customize your KYBELLA® treatment regimen, including how many treatments you need, based on your desired chin profile. Many patients experience visible results in 2 to 4 treatment sessions. During these sessions, your HCP will administer KYBELLA® into the fat under your chin using multiple injections. Up to 6 treatment sessions may be administered spaced no less than one month apart.

How long will the results last?

When injected into the fat under your chin, KYBELLA® causes the destruction of fat cells. Once destroyed, those cells cannot store or accumulate fat. After the aesthetic response is achieved, retreatment with KYBELLA® is not expected. 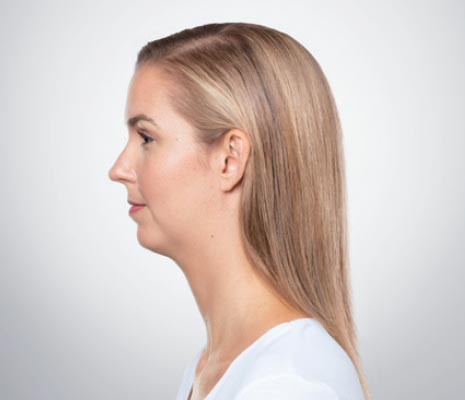 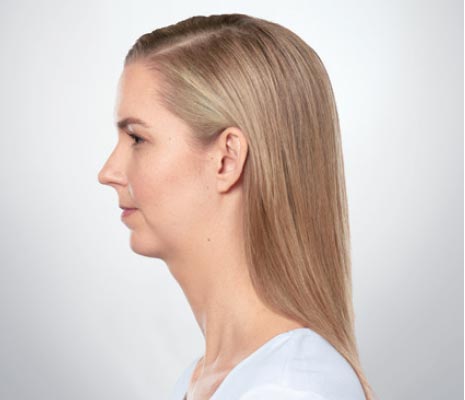 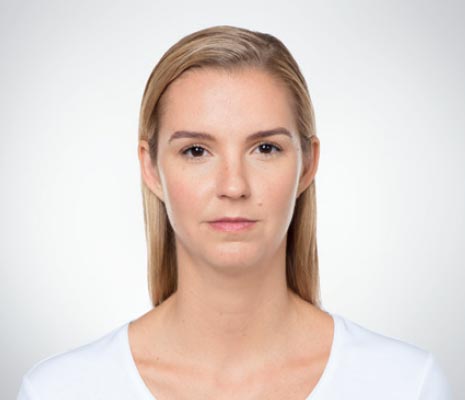 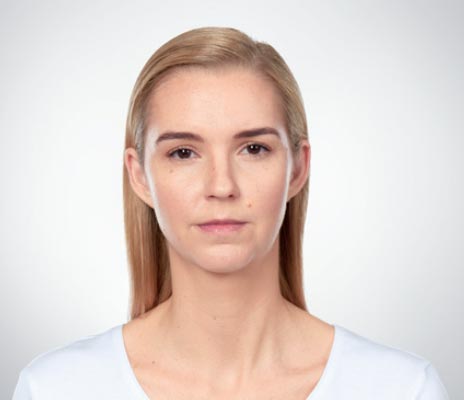 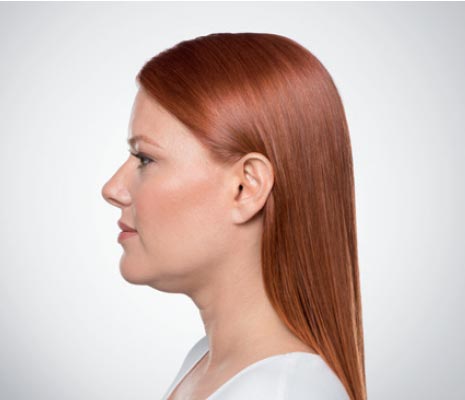 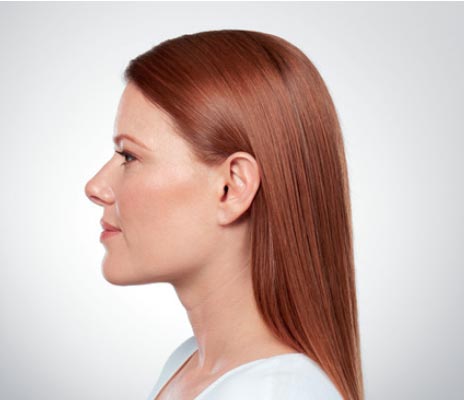 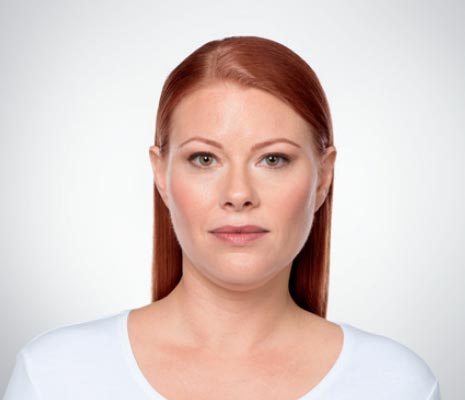 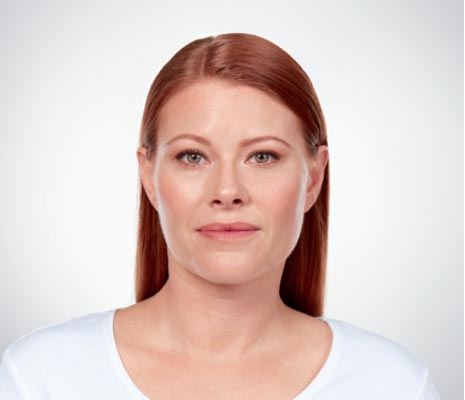 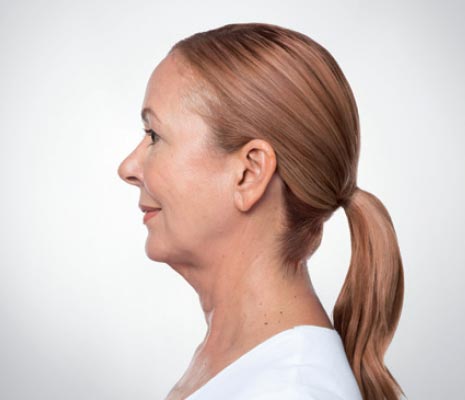 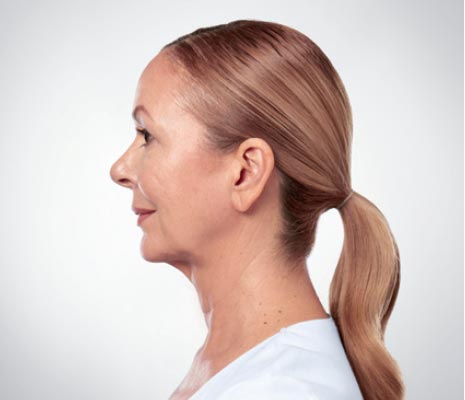 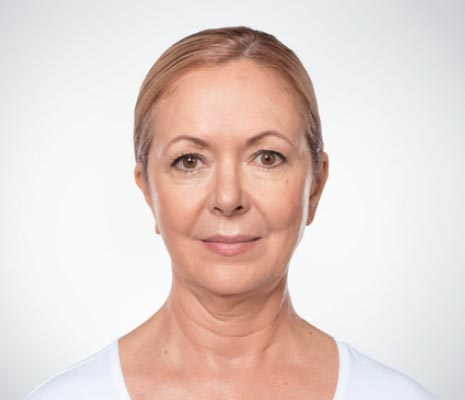 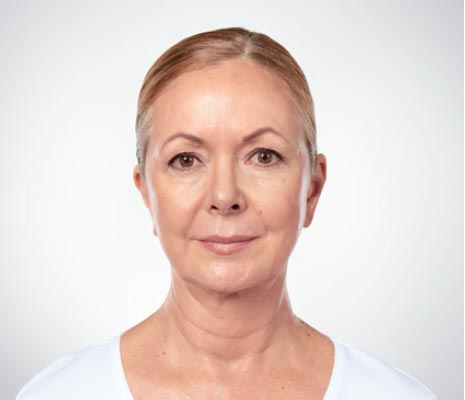 Top 1% in the Country for Aesthetic Procedures 💉 Creating an environment where people feel empowered & beautiful at any age.✨

Our team is obsessed with Morpheus8 🤩 … & who

2023 January reset 💫 What are some goals or int

Contoured & refreshed 🤩 What an incredible full

A little lip refresh for our favorite guy! 💋 M